What is a “Geriatrician” and Do I Need One? 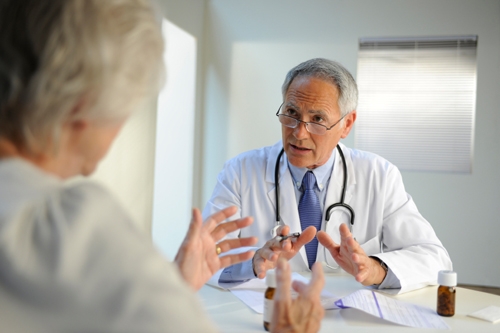 The shift in medical practices often happens without much notice from the general population; as in the case of pediatrics and geriatrics. While the specialized focus of pediatrics, which is the medical specialty dealing with the development and care of children, did not begin to emerge in Europe until the 18th century, it wasn’t until early in the 20th century that the first well-child clinics were established to monitor and study the normal growth and development of children. With the emerging blitz of Boomers, there is a valid concern about the number of future physicians who will be caring for an aging population as indicated in a recent article entitled “Pediatrics to Geriatrics?” By Elizabeth R. McAnarney, that states,

Geriatrics is the medical practice that addresses the complex needs of older patients and emphasizes maintaining functional independence even in the presence of chronic diseases.  This specialty also recognizes the need to treat older patients with skill, sensitivity and dignity while being aware of the issues specific to the geriatric population. 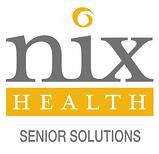 As a caregiver you may already be dealing with different doctor appointments, medical prescriptions, and a multitude of other responsibilities – so is adding a Geriatrician to the list important?  Go to mmLearn.org for a concise and informative video presented by Rosa Vizcarra, MD from the Nix Senior Solutions.  Dr. Vizcarra provides families with an overview of the central role of a geriatrician as well as clarifying the importance of taking a team approach while also paying close attention to the trends in their patient’s physical and mental functioning.  This presentation is part of our "Ask The Geriatrician Series" at mmLearn.org.  This presentation is also available in Spanish.