The inability to recognize beloved people, familiar places and cherished things is a symptom of late-stage Alzheimer's disease. Unfortunately, coping with memory loss can be heartbreaking for patients, their families, and caregivers alike. But is there hope that memories lost to Alzheimer's disease will one day be retrievable? Scientists at the Massachusetts Institute of Technology say, "Yes." Let's take a closer look at the research, along with what it means for the millions of people affected by Alzheimer's disease. 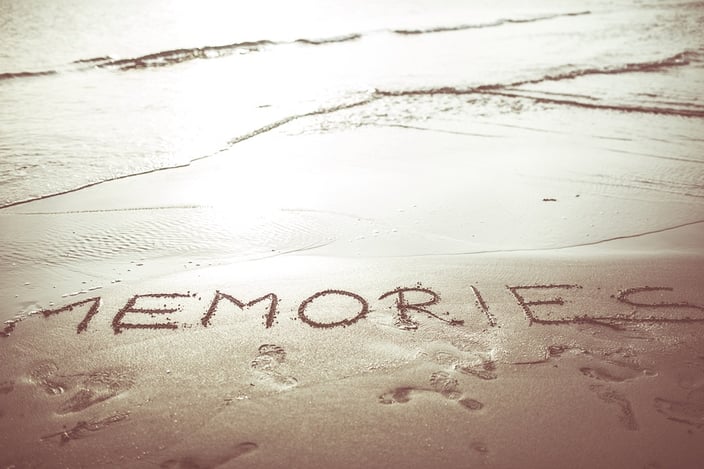 Are memories really lost and gone forever in Alzheimer's patients?


A Look at the Research

Until recently, scientists believed that Alzheimer's disease obliterated the memory storage process. The commonly accepted takeaway? These memories were lost and gone forever. However, a new study published in the scientific journal Nature suggests that memory formation may be possible in Alzheimer's patients, after all.

MIT neuroscientist and lead author, Susumu Tonegawa, along with his team of researchers, had previously worked with people suffering from amnesia, proving that -- contrary to earlier misconceptions -- while memories may not have been retrievable in amnesiacs, they were indeed stored. Their latest research uses light-sensitive proteins in a process known as optogenetics to test the theory on mice with mutated genes similar to those seen in people with Alzheimer's. The result? The mutated mice experienced stronger brain connections, newly created neural pathways, and the formation of short-term memories.

From Mice to Men

While the hope is that these findings will eventually carry over to people with Alzheimer's disease, there are some challenges ahead. Most notable is the fact that human brains differ from the brains of mice and therefore may react differently to optogenetics. Not only that, but the specific means through which to stimulate human brains using light has yet to be identified.

But optogenetics isn't the only hope for restoring the memories of people suffering from Alzheimer's-related memory loss. While scientists have yet to determine precisely how it works, experts suggest that deep-brain electrical stimulation may trigger the creation of neurons which enhance memory.

The good news? As researchers continue to enhance their understanding of brain science, the potential benefits for Alzheimer's patients continue to grow. In fact, similar types of targeted stimulation are already being used in the attempt to restore memory-making abilities in brain-injured epilepsy patients. Although more animal testing is needed, many experts believe that the time is drawing near to test these same techniques on people living with the debilitating clinical symptoms of Alzheimer's disease. 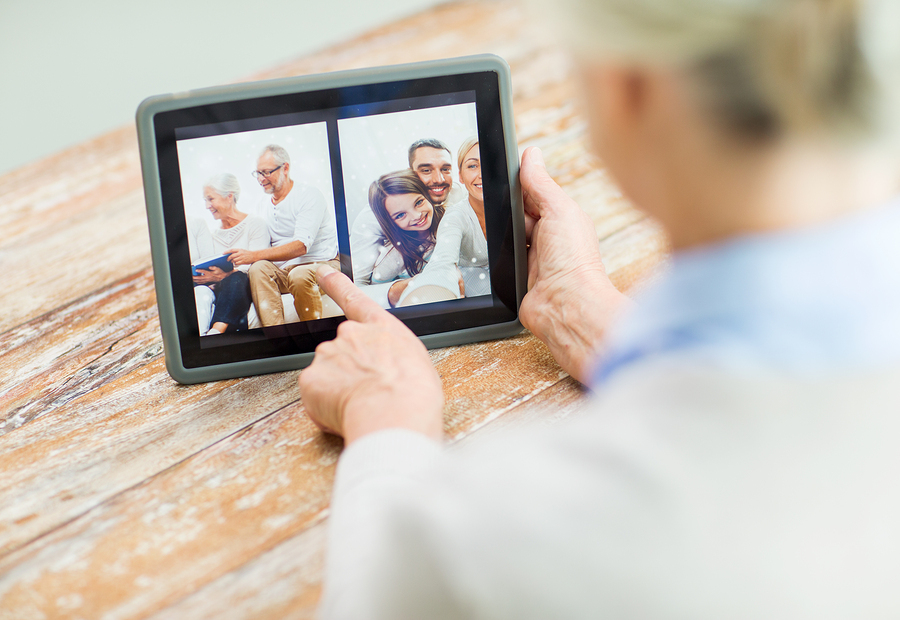 Until optogenetics is approved for clinical use, caregivers can rely on other forms of memory care, such as looking at photos.

In the meantime, a number of other resources are available aimed at providing both patient and caregiver support when it comes to managing Alzheimer's-related memory loss, including tips for communicating with people with Alzheimer's disease, along with insights from doctors into memory care.

Additionally, mmLearn.org offers a large library of free videos for caregivers of older adults, covering topics pertaining to senior care. Whether you are a healthcare professional or a family caregiver, if you are caring for an older adult we know that you will find mmLearn.org an essential learning and guidance tool for all of your caregiver training needs. Access our database of free online caregiver videos today.