Preventing or Reversing Memory Loss -- Is It Possible?

The imperative to find a cure for Alzheimer’s disease is widespread. After all, not only is Alzheimer’s one of the country’s ten most common causes of death, but it also upends the lives of its millions of victims and their families. Now comes news that preventing and reversing memory loss and cognitive decline may be possible, but involves a shift in paradigm away from the concept of a “silver bullet” and toward the concept of “silver buckshot.”

Here’s a closer look at what The End of Alzheimer’s -- the First Program to Prevent and Reverse Cognitive Decline author and internationally recognized expert in neurodegenerative diseases, Dr. Dale Bredesen, has to say.

Does new understanding about Alzheimer's mean new hope for preventing the disease?

Toward A New Understanding

While most of us think of Alzheimer’s disease as a single condition with a single as-yet-to-be-discovered solution, Dr. Bredesen proposes that it is actually made up of several biochemical conditions which are “dramatically influenced by imbalances in thirty-six metabolic factors that can trigger ‘downsizing’ in the brain.” One thing they all have in common? They’re treatable.

To that end, Dr. Bredesen has designed the research-based “Bredesen Protocol” aimed at rebalancing these mechanisms in such a way that can prevent—and even potentially reverse—Alzheimer’s disease.

Early results are promising: Not only did nine of the first ten patients on the protocol show significant improvements within the first six months, but hundreds more since have had similar positive results. Wrote Bredesen on patient successes in the Journal of Aging, “Patients who had to discontinue work were able to return to work, and those struggling at work were able to improve their performance. The patients, their spouses, and their co-workers all reported clear improvements.”

All of which begs the question: What, exactly, is the Bredesen Protocol? Explains The Times-Picayune, “The Bredesen Protocol targets multiple underlying contributors to Alzheimer's disease. It's a 36-point system that factors in a person's biochemical and metabolic imbalances and prescribes an individualized treatment plan of diet, supplements, sleep, exercise and other lifestyle modifications, with the goal of reversing the effects of Alzheimer’s.”

Putting the Bredesen Protocol to Work for You

And while research is still underway to determine whether the Bredesen Protocol is truly a widespread treatment option for cognitive design, experts agree that proactively making certain lifestyle changes is advisable regardless. These include the following:

Says internal medicine physician Dr. David Myers of adopting these healthy habits in the here and now, “The science is very challenging—when you have so many variables, it's hard to know exactly what the positive outcomes are due to. But there's a lot of good stuff here, and a lot of it is what we should be doing, anyway. While the jury may still be out on what's definitive as it relates to Alzheimer's disease specifically, what we do know is that these behaviors also help with our waistline, vascular disease, diabetes, inflammation, skin, energy—and the list goes on." 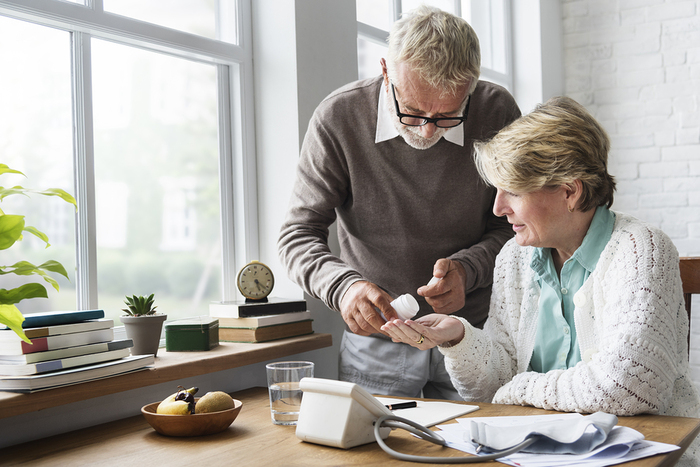 The takeaway for caregivers? Even if it’s not entirely clear yet the degree to which the Bredesen Protocol can play a role in preventing or reversing memory loss, adopting its basic principles is a wellness win-win.

Insists Dr. David Houghton, chief of the Division of Movement and Memory Disorders and vice chairman of Neurology at Ochsner Health System, , “[The Bredesen Protocol] does a good job of highlighting an individual's approach to food, supplements, exercise and reductionism, and can be very beneficial for patients who feel like they need to take charge of their own health; it creates a unique sense of wellness.”

mmLearn.org offers a large library of free videos for caregivers of older adults, covering topics pertaining to senior care. Whether you are a healthcare professional or a family caregiver, if you are caring for an older adult we know that you will find mmLearn.org an essential learning and guidance tool for all of your caregiver training needs. Access our free online caregiver video library today.